Evolving perspectives of Bitcoin and cryptocurrencies

The astonishing upheavals across the globe over the past 12 months saw dramatic developments in investment markets, including the fastest equity market correction and subsequent recovery on record, radical changes to fiscal policy and regulation, the continued outperformance of ‘unicorns’ and the resurgence of cryptocurrencies, in particular Bitcoin. 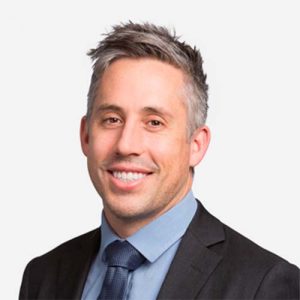 The astonishing upheavals across the globe over the past 12 months saw dramatic developments in investment markets, including the fastest equity market correction and subsequent recovery on record, radical changes to fiscal policy and regulation, the continued outperformance of ‘unicorns’ and the resurgence of cryptocurrencies, in particular Bitcoin.

Elon Musk’s Twitter announcement that Tesla has made a $US1.5 billion investment in Bitcoin drove a further price spike – the cryptocurrency’s price has surged more than 400 per cent in the past year – and speculation that many traditional investors will add cryptocurrency to their portfolios.

Three years ago, JANA undertook a high-level analysis of the relatively new Bitcoin phenomena. Without going over old ground, in summary, our thoughts concluded:

Over the intervening 3 years:

The case for cryptocurrencies

The resurgence of cryptocurrencies is certainly a manifestation of increasing fears that current fiscal and monetary policies will lead to the devaluation of ‘fiat’ currencies, principally the USD. Cryptocurrency advocates believe that these assets have the same utility as more traditional stores of wealth such as art, gold or even a negatively yielding inflation linked bond.

The case for cryptocurrencies at this time is very similar to the case for gold and other hard commodities – it is believed that its scarcity should maintain its value against fiat currencies that are at risk from current fiscal and monetary policies.

The explosion of social media sees investment influencer demagogues capturing hearts and minds, especially among younger generations, who gravitate to tech solutions and the chance to show up ‘baby boomers’.

Meanwhile, greater institutional support has brought legitimacy, which builds confidence in the stability of the ecosystem. Bitcoin as a ‘store of wealth’ has undeniably gained credibility (even legendary investor Stanley Drunkenmiller is an advocate), although it’s role as a currency may be limited.

Tesla, PayPal, Square and numerous other large corporates are either offering Bitcoin as payment for product or remuneration. And, unsurprisingly, major credit card companies Visa and Mastercard have crypto products and projects in development.

But how can investors value an ‘asset’ that has no cashflow, exists because of a collective belief by sufficient people that it has value, that has become a favoured speculative target in late cycle excess and has contingent regulatory risk?

Concerningly, ‘crypto’ is largely unregulated and is at risk of sovereign intervention. The response of sovereigns to the emergence of competitor currencies is unclear.

It is highly likely cryptocurrencies will face regulation. Stable coins (those that have more of role as a currency) may be first, and later adapted for Bitcoin and others. In 2020, the Stable Act draft legislation was released in the US, that has potential implications for stable coin operators to be regulated akin to banks.

Given the existential risk, there may be continued enormous volatility in the price of cryptocurrencies for some time. However, perhaps there is some legitimacy with well-regarded entities launching cryptocurrency ETFs, Futures and other investment products.

Though the crypto space is better serviced by more reputable exchanges and service providers there is still a ‘wild west’ element to the industry players and very careful due diligence is required.

The total number of Bitcoins is limited (at 21 million), but the number of cryptocurrencies is unlimited and extreme volatility is both a function of hype and illiquidity.

While institutional support has increased, blockchain analytics firm, Glassnode, estimates that “around 2% of network entities control 71.5% of all Bitcoin.” While the pathway supports a broader more diversified holder base, there are still a small number of large holders that dominate holdings

Such a tightly held market means that price manipulation is still a risk, and investors need to be discerning towards liquidity, especially in a highly speculative environment.

If you are intending to invest in Bitcoin for diversification, although it is suffering from the same excess as other asset classes it does currently have some diversification benefits (as seen against S&P500, the USD Index and Gold) although given its short history, one must be circumspect with the stability of correlations.

As far as its use as a transactable currency, Bitcoin is not a widely accepted medium, but it is becoming more common. If its volatility persists longer term, perhaps it is less likely to be suitable as a currency.

With investors increasingly conscious of sustainability issues, it is worth noting that the resources needed to grow the Bitcoin blockchain through mining are considerable. Bitcoin mining (through its ‘proof of work’ construct) uses more annual energy than most countries and if Bitcoin itself was a country, it would be among the top thirty energy users in the world, using more energy than Argentina.

Of course, the carbon footprint associated with Bitcoin’s energy consumption will be dependent on the source and type of energy used, but with around 64% of the world’s electricity still generated by fossil fuels its carbon footprint is likely to be meaningful.

Investors concerned with environmental impacts will need to weigh the carbon footprint and environmental implications with the perceived positive social impact and value created through decentralising trust and enabling more people to enter the digital economy.

Beware of viewing recent institutional investments as financial industry broad-based acceptance – many recent notable investors will be basing their investment on fear of missing out and marketing, or tail risk hedges.

For institutional investors, our views towards Bitcoin have moderated incrementally. However, at 12 years of age, our observation would be that cryptocurrencies are nascent peripheral alternative assets or potential derivatives of currency.

There is a high probability that stable coins (more akin to currencies), which function as an interface between the crypto and fiat worlds, may be regulated. The risk also applies to Bitcoin and the thousands of ‘altcoins’, but at this point it looks more like ‘a store of wealth’ for those that consider it’s a store of wealth.

It is not for us to speculate on price, and while Bitcoin may trade considerably higher given its finite nature, it is bound to be volatile for the foreseeable future.

In the big picture, there is a lot of hype, polarisation and misinformation. Vested interests are rife; this is type of environment that has tended to bring out the worst risks for investors.

Cryptocurrency and blockchain technology may have some amazing, potentially world-changing applications, but it doesn’t have to be an investment you have to choose. We are operating in a highly speculative environment; investors must consider if it is the right time to make a reasoned judgement. 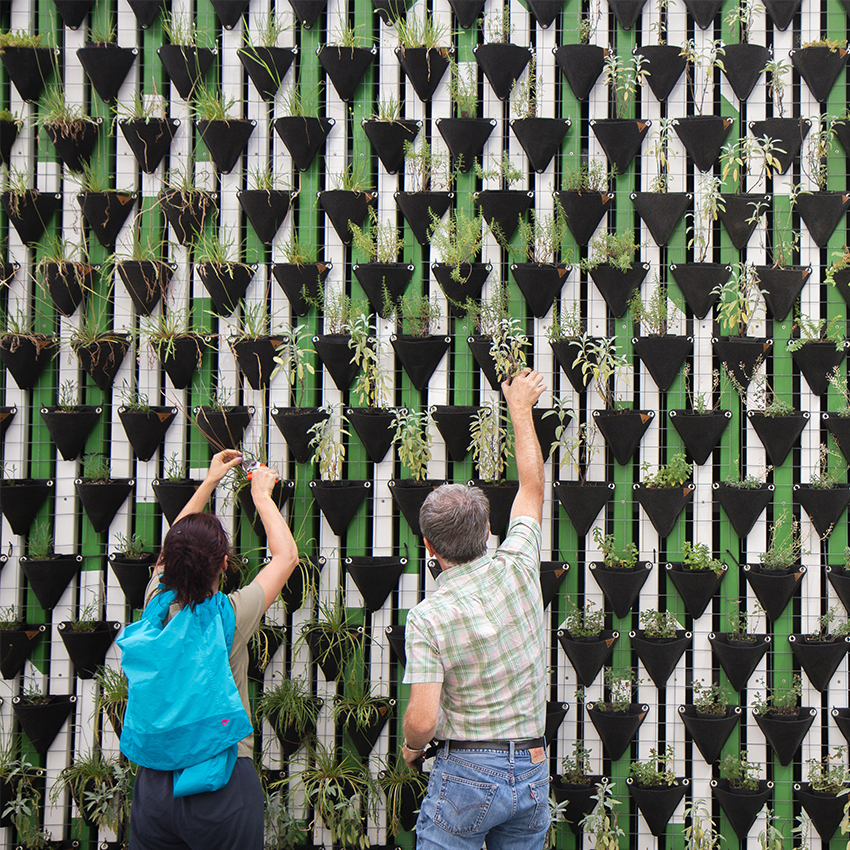 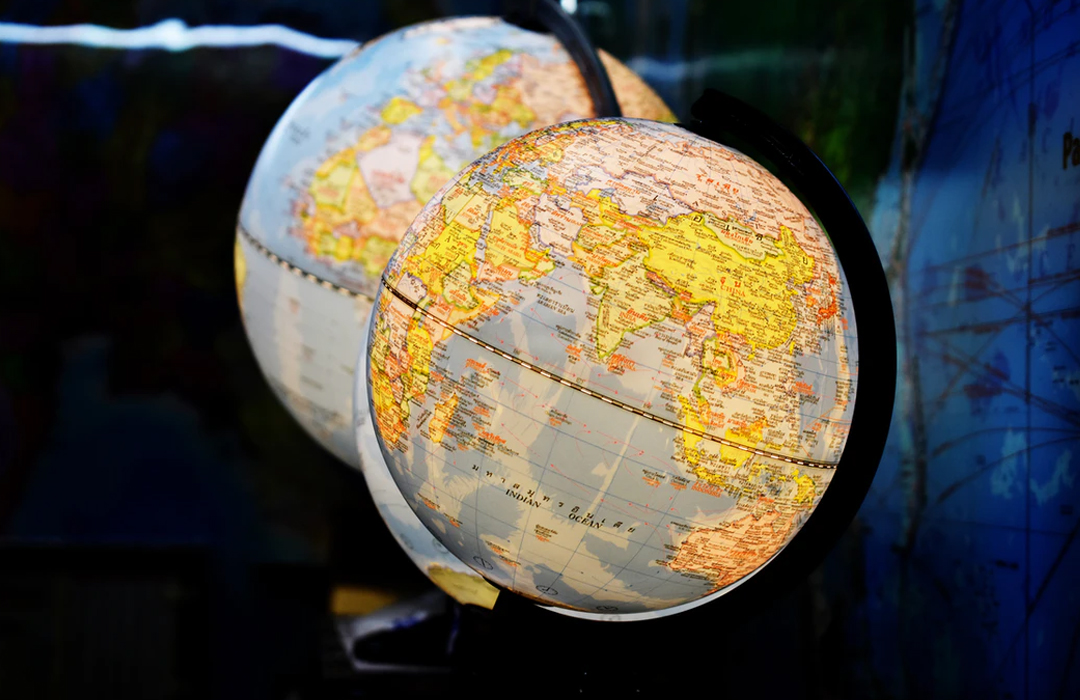 Insights & Perspectives
The outlook for property: Implications of COVID-19 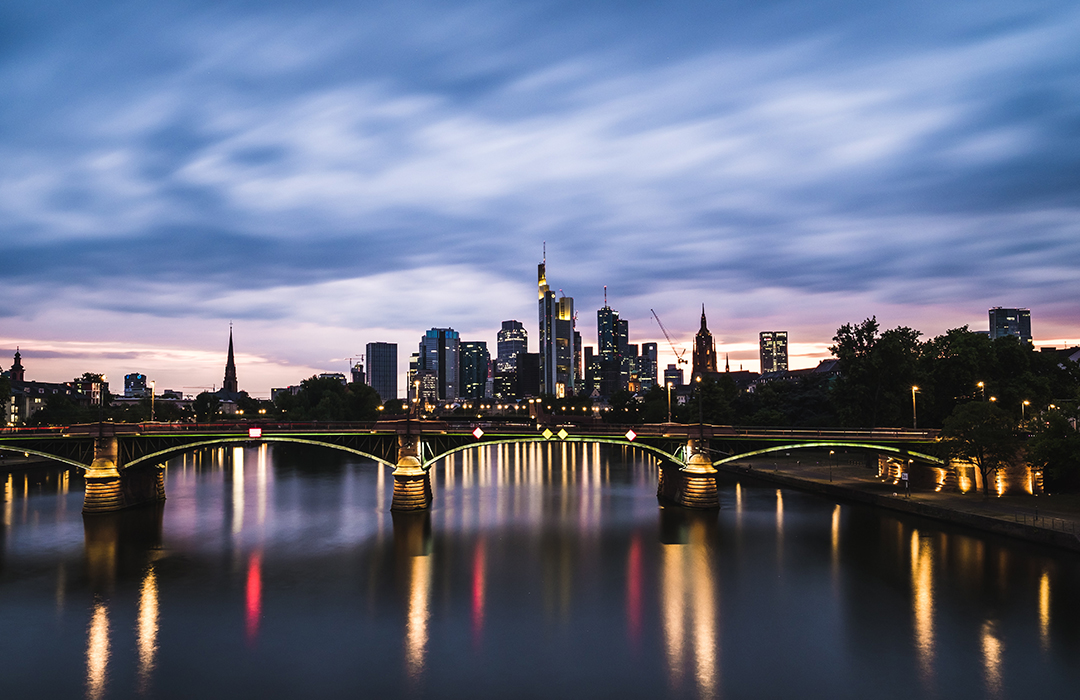