/Insights/COP26 and the growing momentum behind hydrogen
Insights & Perspectives

COP26 and the growing momentum behind hydrogen

Hydrogen is considered by many to be one of the likeliest options to decarbonise some of the highest carbon-emitting industrial and transport sectors. This article looks at the growing momentum of hydrogen as an alternative fuel source and the challenges hydrogen will face, including: 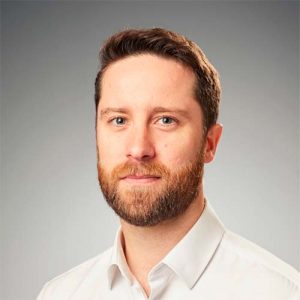 As we head into COP26 the expectation is that there may be an uptick in relation to not only policy support for alternative fuel sources, but also international policy coordination. This, together with the significant tailwinds of significant interest from private capital in alternative fuel sources, together with an upsurge of capex spent on hydrogen research & development programs, has seen the hype around hydrogen continue to increase.

So where does the hype around hydrogen originate from?

What are some of the technical challenges with hydrogen?

COP26 may be a catalyst for the hydrogen economy but it will still require investment managers to have a high degree of skill and knowledge to discern whether the investment opportunity stacks up now, or whether the challenges will continue to weigh on hydrogen’s growth potential. Active management is therefore key to correctly identify the viable opportunities at the right time, as opposed to potentially overpaying early to get in on an apparent winning technology that is subsequently superseded. Looking through the hype of media reports on both COP26 and hydrogen will be important over the coming weeks to truly understand if policy support has tipped enough in hydrogens favour to accelerate the promise that it holds. 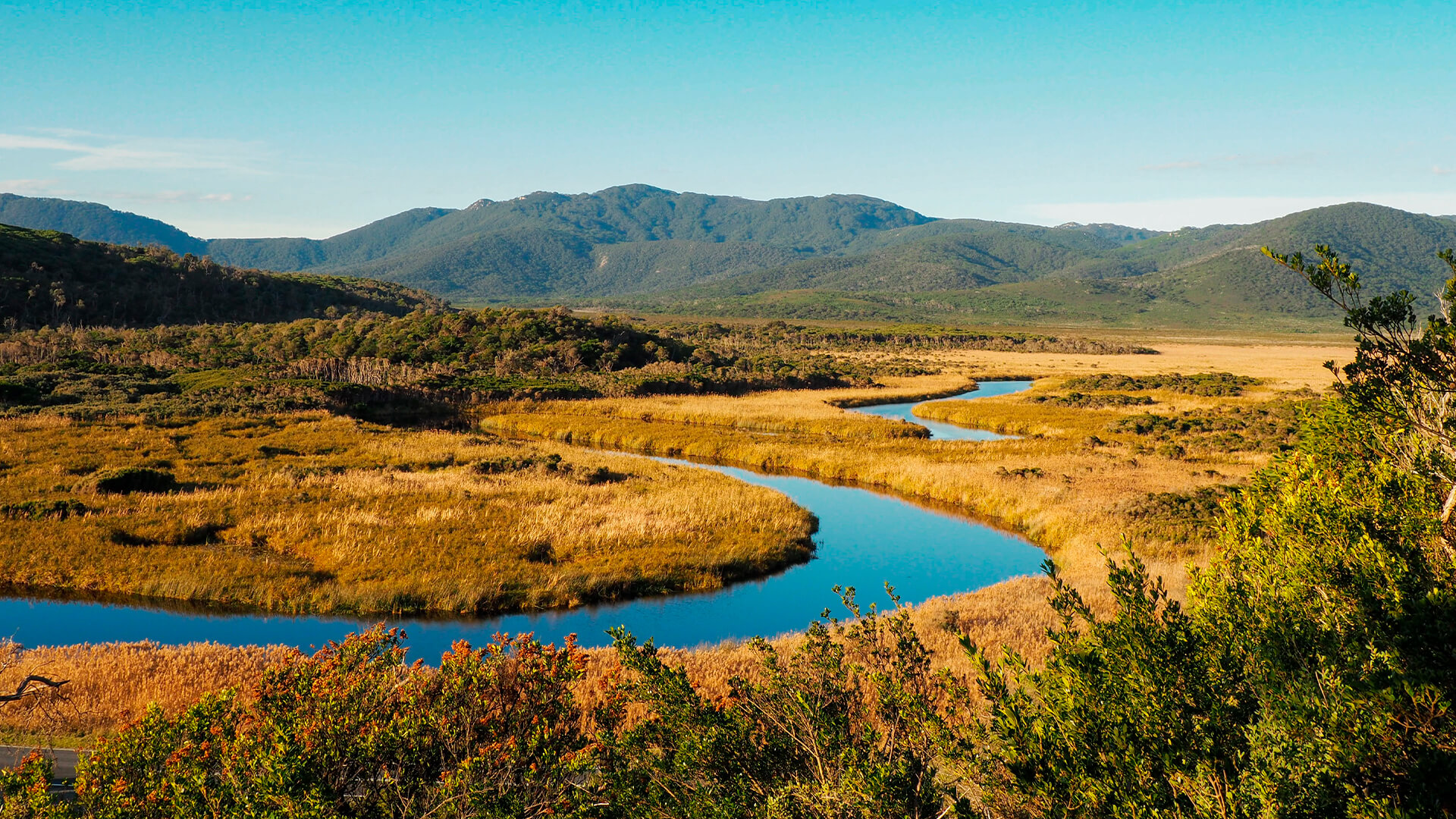 Insights & Perspectives
Superannuation is a marathon not a sprint 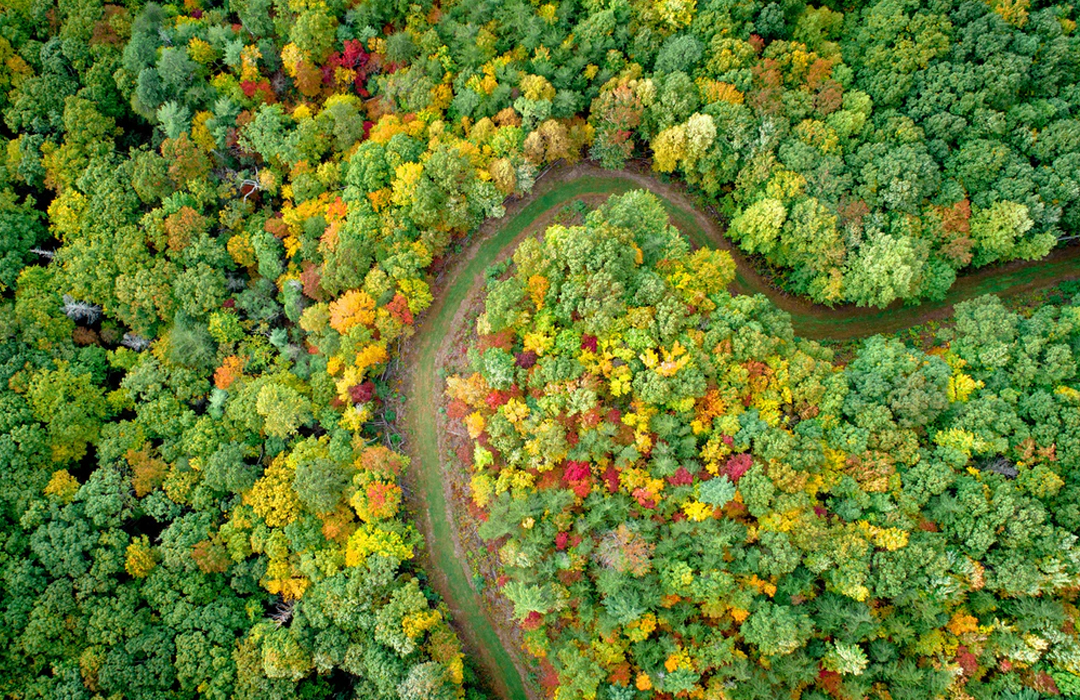 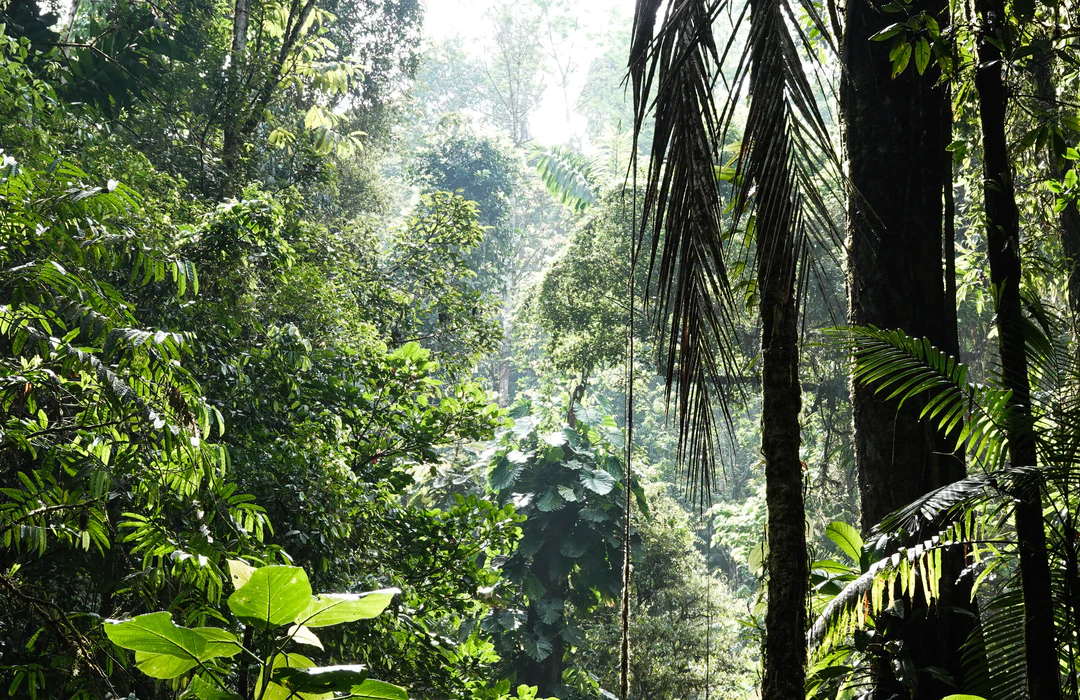 Insights & Perspectives
The Economics of Biodiversity: The Dasgupta Review