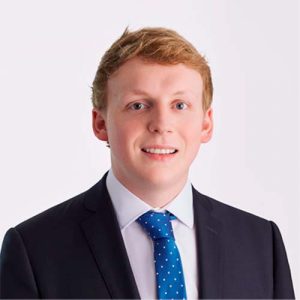 The month of April saw an extension of the volatility that global markets had experienced since the beginning of 2022. Sentiment continued to be impacted by concerns relating to the potential for increased tightening of monetary policy, geopolitical concerns in Ukraine and the impact of ongoing lockdowns in China on both the economy and already stretched supply chains.

A key focus for markets was expectations that policy rates could rise further and faster than previously anticipated, with central banks forced to act more aggressively in their attempts to curtail rising inflation. Yields on a government bonds continued to rise over April, with US 10 year yields approaching 3% at month end. This brought fixed income returns further under pressure, with bond markets again delivering negative returns for the month. Rising yields in the US and a broader uptick in risk aversion saw the USD perform strongly against a basket of trade-weighted currencies.

US equities fell sharply over the month (-9.1%), with stocks trading on historically high valuations particularly exposed to changing expectations for the path of interest rates and the broader shift is risk appetites. Some previously fast-growing companies also reported weaker results for the quarter, which reinforced the shift in sentiment. Throughout April, the Fed communicated an increasingly hawkish tone to the market, culminating in a 50 basis rate hike at the beginning of May. Markets are now pricing more aggressive rate hikes at upcoming Federal Reserve meetings.

In Europe, geopolitical concerns around Ukraine continued to impact markets, with little indication that a swift resolution to the conflict will be reached. Annual inflation for the Eurozone increased marginally to 7.5%, with energy prices remaining elevated relative to history.
China’s aggressive covid suppression strategy continued into April, with residents in Shanghai experiencing lockdowns for most of the month. Along with the short-term impact to the Chinese economy, these lockdowns add to concerns for a continuation of the supply chain issues impacting the global economy.

Consistent with these concerns, the MSCI World Index ex-Australia (hedged into AUD) weakened materially over April with a negative return of -7.4%, whilst the unhedged index outperformed (-3.1%), reflecting a weaker AUD against the USD. Amongst the developed markets, in local currency terms, the United States was the weakest performer, along with Singapore (-5.9%) and the Netherlands (+5.35). Spain (+2.9%), Greece (+4.4%) and Denmark (2.1%) were the strongest performers, with positive returns for April rare across Developed markets. The MSCI Emerging Markets Index (unhedged) was also lower (-0.2%). Returns were particularly weak across some South American indices, with Argentina (-13.2%, Brazil (-10.1%) and Peru (-17.4%) significant underperformers.

Following a strong March quarter, the Australian equity market continued to outperform developed markets into April, but was down on absolute basis over the month, falling 0.8%. Sectors typically considered to be more defensive performed strongly, with Utilities rising 9.3% and Consumer Staples rising 3.3%. Similar to overseas developed markets, Information Technology sector performance was particularly volatile and returned -9.9% for the month. Economic conditions in Australia remain supportive, with unemployment at decade lows.

Headline CPI however, rose by 5.1% pa in Q1, prompting the RBA to raise the cash rate from 0.1% to 0.35%. The RBA also flagged that it will raise rates further in the months ahead and stands ready to do what is necessary to ensure inflation returns to target over time.
The Australian Dollar (AUD) depreciated against the US dollar (-5.4%) and was mixed against other major developed market currencies. Bond yields rose strongly over the month. The US 10-year Treasury yield ended the month 56bps higher at 2.89% p.a. and the UK 10-year government bond yield increased 24bps to 1.87%. The Australian 10-year government bond yield also rose, ending the month at 3.12% (+30bps). 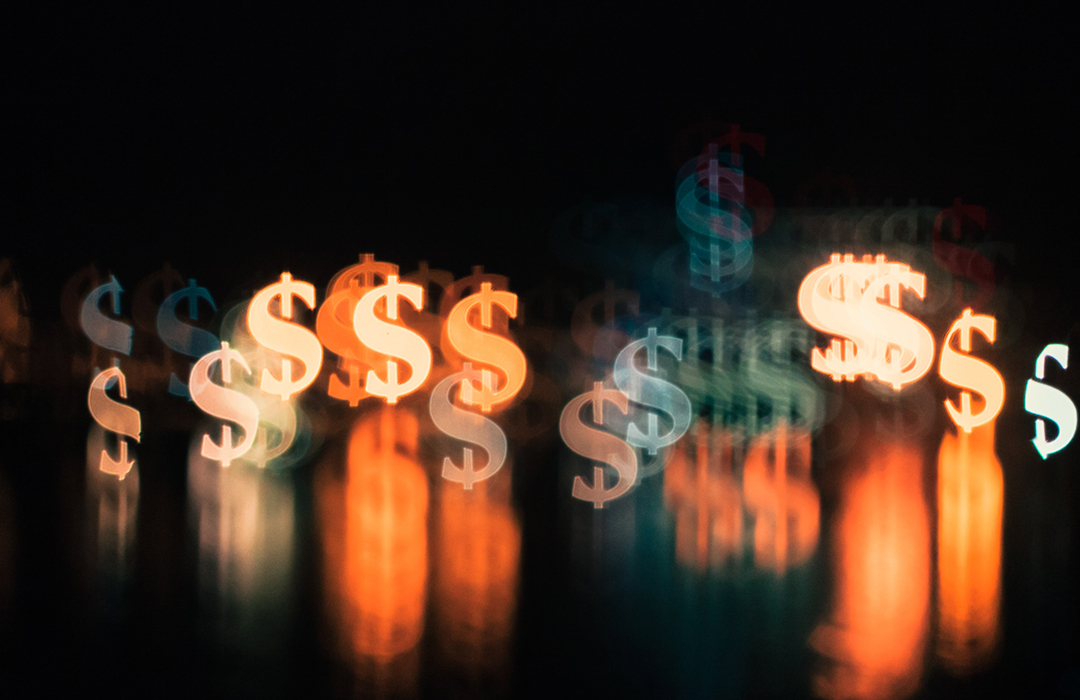 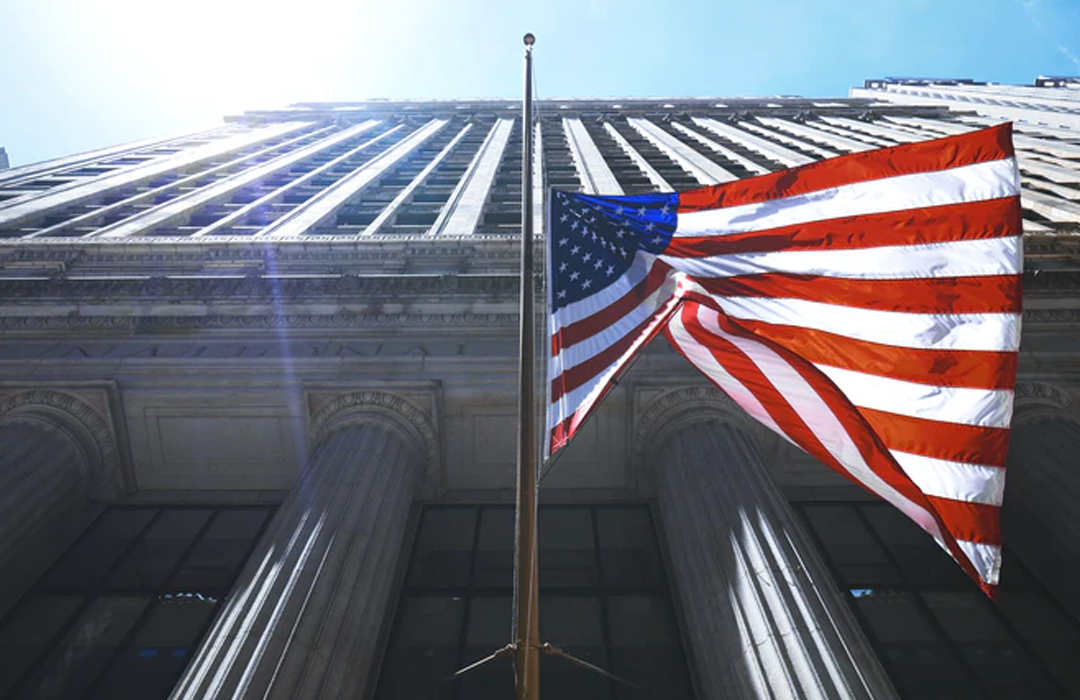 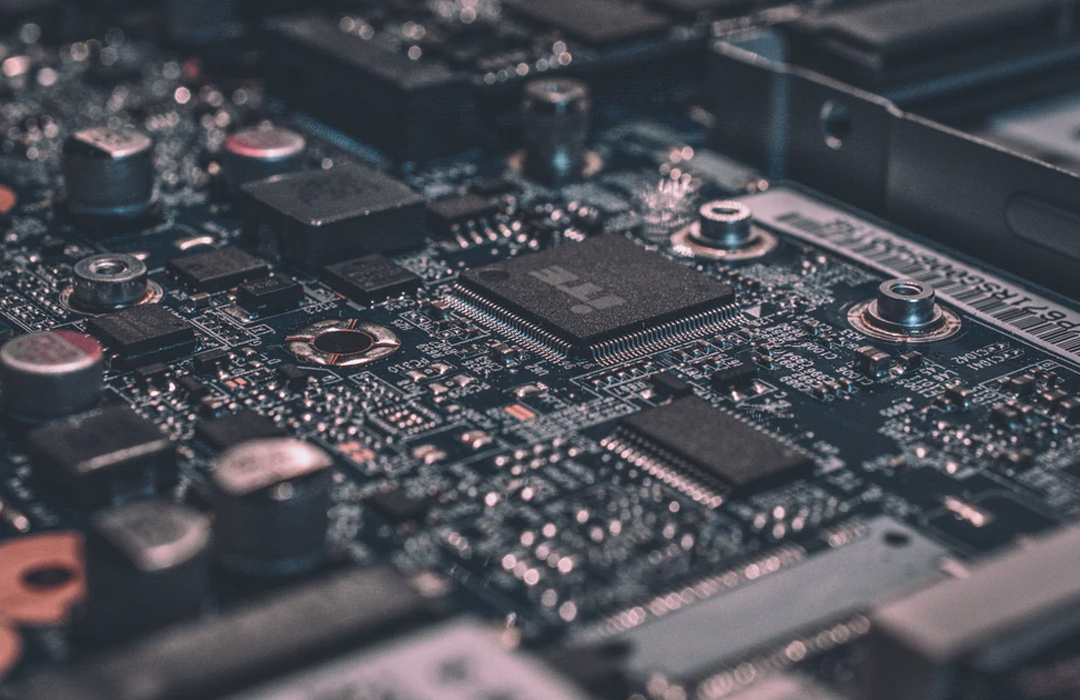 Insights & Perspectives
The unique role of technology in investment portfolios