What dominated most of the headlines in late January was totally unexpected, and time will tell if it will be seen as a short-term anomaly or have lasting implications for equity investing. 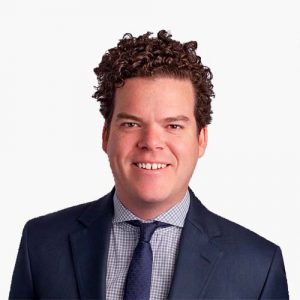 Moving into 2021, the equity market had signs of optimism or at least normalcy: vaccines were beginning to be rolled out to the most COVID-affected countries, monetary and fiscal conditions remained highly stimulative, and the US election result was seen as a key positive on a number of fronts. What dominated most of the headlines in late January was totally unexpected, and time will tell if it will be seen as a short-term anomaly or have lasting implications for equity investing. Throughout January, a new army of retail traders firmly announced themselves and bounded their resources to invest in a small number of stocks and spread the buying hype around the internet. This occurs often – online chat groups talking up stocks – however this time they were ‘bidding up’ the most shorted stocks by some US hedge funds in the aim to create a huge short squeeze. In this article we break down some of the key components in this unprecedented event and hypothesize on the long-term implications for equity investing.

Personal trading has been on a strong upwards path for many years, however the combination of cheap liquidity, technology advances in mobile trading, being in a huge growth equity bull market has driven retail trading levels higher and higher. COVID effects arguably accelerated these trends, with the development of a huge working and studying from home population.

Many of our fund managers have likened the current period to the 2000 tech boom – however, back then you needed a stock broker, and still had to pay $50+ in commissions each trade. These barriers of entry to the stock market no longer exist. Disruptive technology to the stock-broker industry has enabled almost anyone access to the stock market. Apps such as Interactive Brokers, Plus500, Robinhood and SoFi offer almost instant access to trading with ultimate ease – often no commission and investors can trade with as little as $1000 in capital. No suits, no fancy lunches, no talk about PE ratios and earnings growth. There are many positives for this “democratization of finance” as it provides “Main St” access to “Wall St”: access to stock market growth for your average citizen that was never achievable in the old model. It can also provide key lessons about investing and risk for any age group. However, like all great technology trends, there are unintended consequences, as we have seen with the events occurring in January.

Short selling is finance jargon for the technique of winning when stocks go down. When a traditional fund manager has a negative view on a stock, they would underweight this stock holding relative to their benchmark, say the S&P500 in the US. They would still be “long” this stock, but not as much as the benchmark. Hedge funds are characterised by their ability to ignore benchmarks, and thus take long, zero, or short positions in stocks, bonds, currencies, or commodities. Within equities, if a hedge fund “shorts” a stock, they actually profit if that stock goes from $50 to $40. It is active management on steroids, and this is why risk management techniques are paramount at quality hedge funds.

The key differentiator about going long and going short a stock is the potential loss if things go wrong. If you buy a share for $50 and it goes to $0, the maximum you can you lose is your initial exposure, i.e. $50. If you short a stock, however, your loss is limitless, as some hedge funds found out in January. This occurs because unlike being long the stock, you are short – but if that stock double from $50 to $100, you are theoretically down 100% of your initial exposure. But then the stock could double, and double again, growing your losses exponentially and far beyond your initial exposure.

In the scenario above, a short squeeze occurs. The mechanics of shorting a stock are complex, however the key message is that for a fund to limit its losses, it must buy back the stock at these higher and higher levels, in order for the fund to cap its losses. If many hedge funds are shorting the same stock, which often happens, this can lead to a race to buy the stock to “cover” their shorts, which bids the stock price up more and more, exacerbating losses.

It is for this reason that hedge funds often have highly diversified short books with many small exposures and are very mindful of how much exposure they have as percentage of the total stock outstanding.

What happened in January

In January a certain number of stocks began to see a huge run up in price, with Gamestop being the most prominent and catching headlines around the world. Gamestop is a video game retailer in the US with its EB Games subsidiary in Australia, and was a heavily shorted stock amongst several hedge funds, built on the premise of the decline of traditional retail. Ironically, for a few days in January, this stock made the US stock market look like a videogame itself. Retail trading communities began to encourage it members to bid up Gamestop, which had the effect of creating a huge short squeeze for some high-profile hedge funds. At the start of 2021, the stock was trading at $19, and hit over $400 by late January. By seeing what could happen to Gamestop as a function of collective forces enabled by online forums such as Reddit, the traders pointed to other heavily-shorted stocks and even silver as a trading commodity to create similar effects. The effect was less so than the initial Gamestop rally, and by mid-February, Gamestop had fallen to just over $50 per share.

There will be many winners and losers from the extreme volatility over January, and it is too simplistic to say the little guy or the institutions / hedge funds came out as clear winners or losers. There would be both on each side. The broad effect in the hedge fund industry was absorbed – while there was one large hedge fund who suffered severe losses, contagion was limited, and most large equity hedge funds ended the month with small single digit losses or even gains. At a social level, it is disturbing to hear of people who were caught up in the frenzy and invested in stocks previously unbeknown to them and without knowledge of the risks involved. The regulatory reaction has been acute, and throughout February there will be various hearings and investigations by the US regulatory bodies into how and why such events were allowed to play out. While the ongoing disruption and enabling of technology is a net positive for finance and bridging the gap between your average citizen and the financial elite, the path may not be smooth, as we have witnessed so swiftly this year.

Long term implications for active equity investing remain unclear. In the asset management world, portfolios are often managed to a benchmark, so the effect of abnormal activity in a small number of stocks is muted. However, for benchmark agnostic hedge funds, the key lesson is to have a diversified short portfolio and now know that there is a new force in the market which can move fast and without notice. Some may even add the role of chat group analysis to their excel skills, as technology continues to infiltrate all parts of commercial life. While there will always be bouts of short term volatility, their sources always vary; in the medium to long term, the combination of fundamental analysis and risk management tends to prevail. 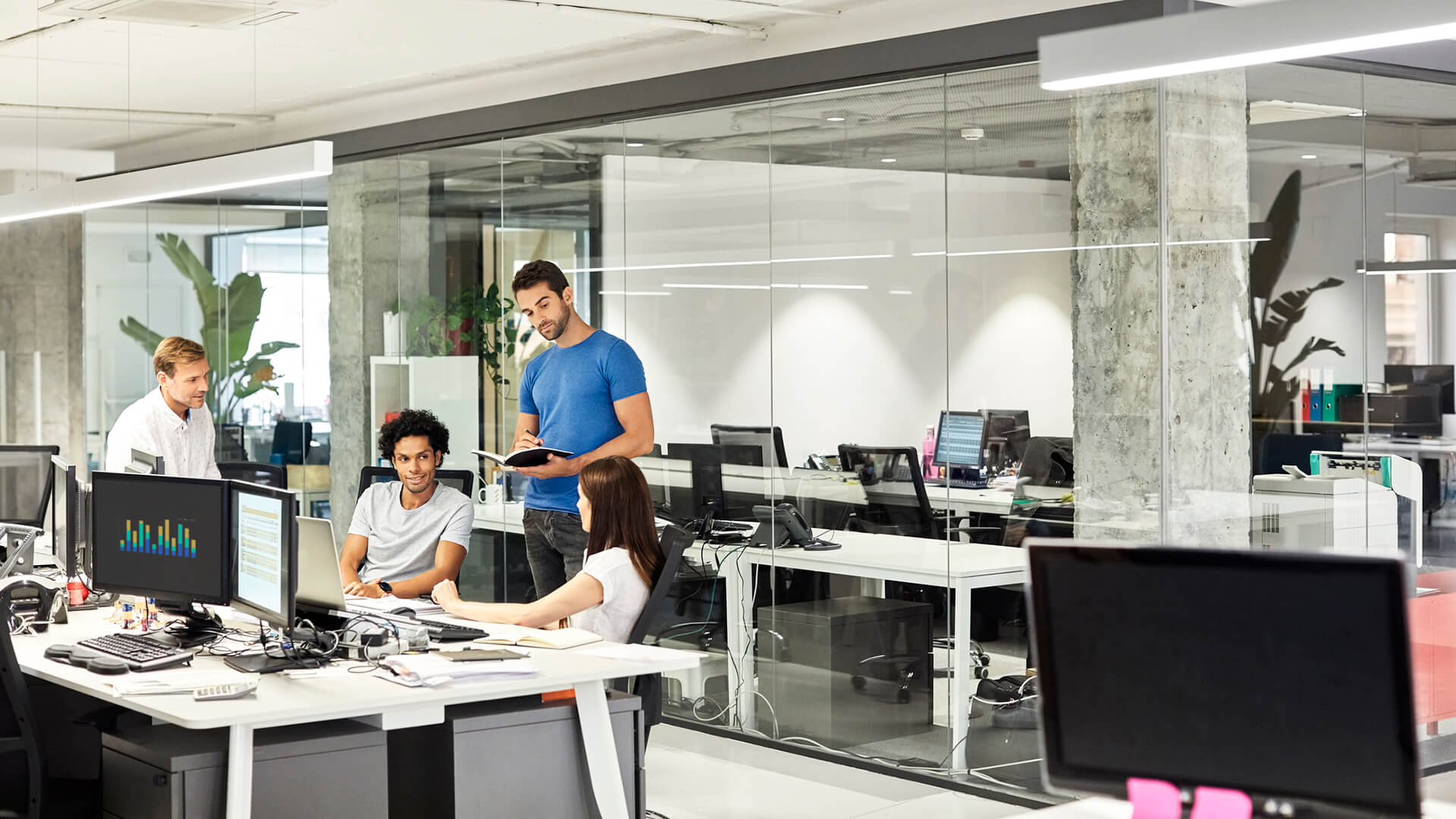 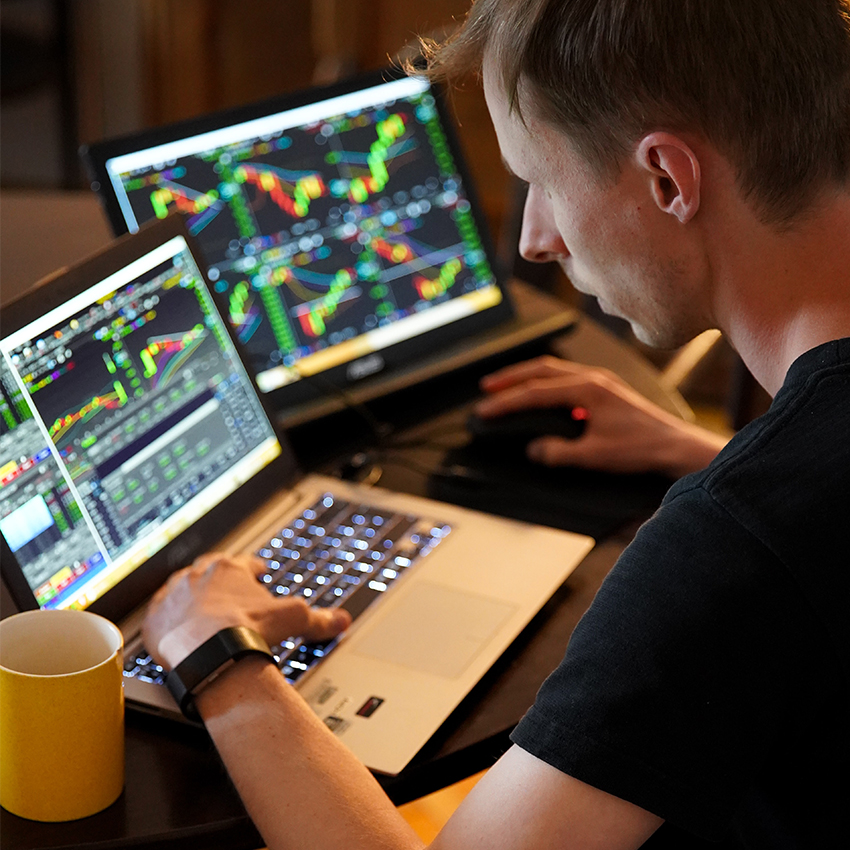 Insights & Perspectives
The Rise of Alternative Yield in Modern Portfolios